Welcome to Indonesia. On this page you will find information about the facts & figures, commodities and interesting tips and analyses for this country. Interested in making a deal? Please contact the business advisor below. He can help you out by bringing you a step closer to doing business in this country. 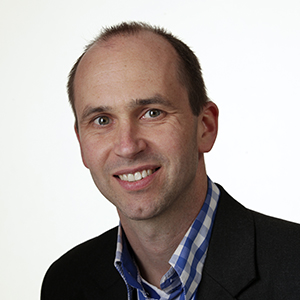 Richard van der Maden used to work as a policy and project officer at the National Cooperative Council for Agriculture and Horticulture. Later he became a specialist in greenhouse horticulture, and was responsible for international advocacy for the sector. Richard has worked at Agriterra since 2010, starting with advisory missions in mainly Indonesia.

Mail Richard via vandermaden@agriterra.org
Meet him on Twitter via @rvdmaden