Niek Thijssen is Agriterra’s business advisor for multiple East-African countries. This week, Niek explains why conducting agri-business in DR Congo can be challenging. But he is optimistic nonetheless.

Niek: “I’ve been involved with the African continent since the 1980’s. In my first job I was stationed in Niger, in a small village in the middle of nowhere. In the beginning it was pretty hard; there were major cultural differences and not very many amenities. After a while I started to get familiar with the context and see that these are fascinating societies. I often wondered how people pushed through in certain circumstances; how they survived. That has always attracted me; the resilience of societies. I feel that, when you’re exposed to that part of Africa it’ll always ‘stick’ to you.” 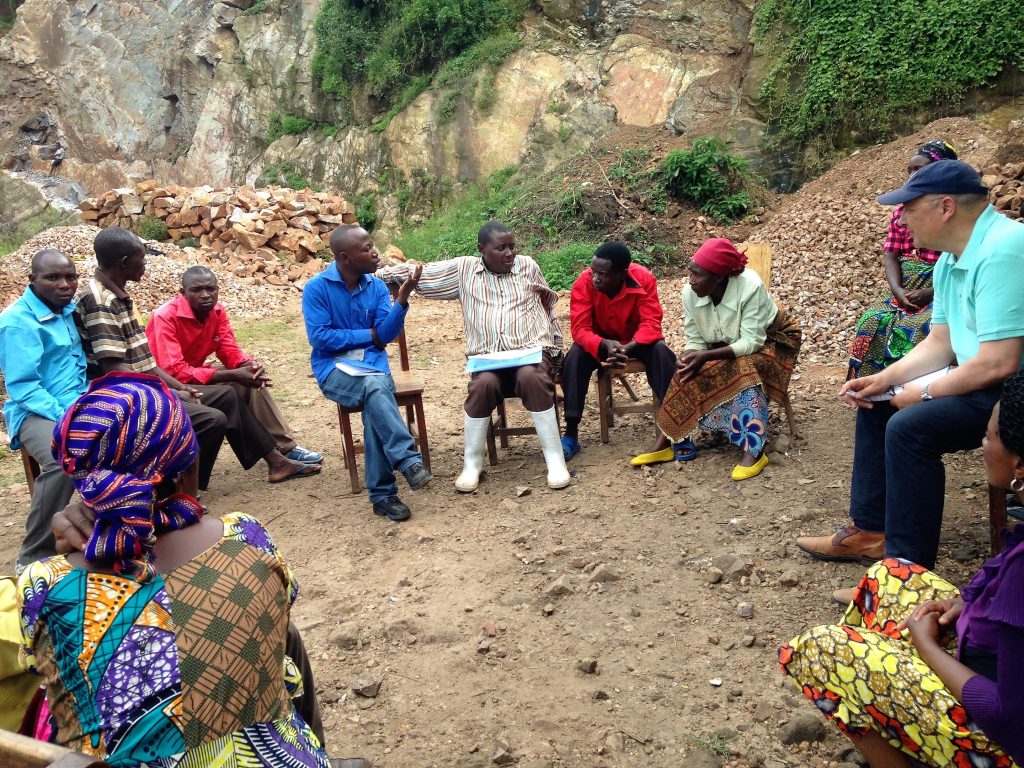 “The effects of climate change on agriculture are a growing problem in many African countries. But there are also challenges which are directly caused by humans. I’ve worked for years in the Sahel in agriculture development programs. Other regions have always had much more agricultural potential but the local populace couldn’t use this opportunity effectively because of weak governmental institutions.”

“The last few years I’ve seen that the African agricultural economy is improving enormously across the board. We should be optimistic about the big picture. However, on a micro-scale this rapid development doesn’t mean that every farmer can make advantage of this development: many farmers are still subsistent and a number of them are not able to keep up with an increasingly interconnected world. This often leads to unemployment and poverty. Cooperatives can play a role in helping farmers develop and improve continuously: they can take the farmers along ‘on the ride’. This makes cooperatives a stable, sustainable source of local employment. Cooperatives also play another role in creating rural employment when they developing processing facilities: the “drop-outs” out of agriculture production can find a job in the cooperative factories and add value to agriculture products. That’s how agrarian societies slowly shift to more industrial and ultimately service economies.” 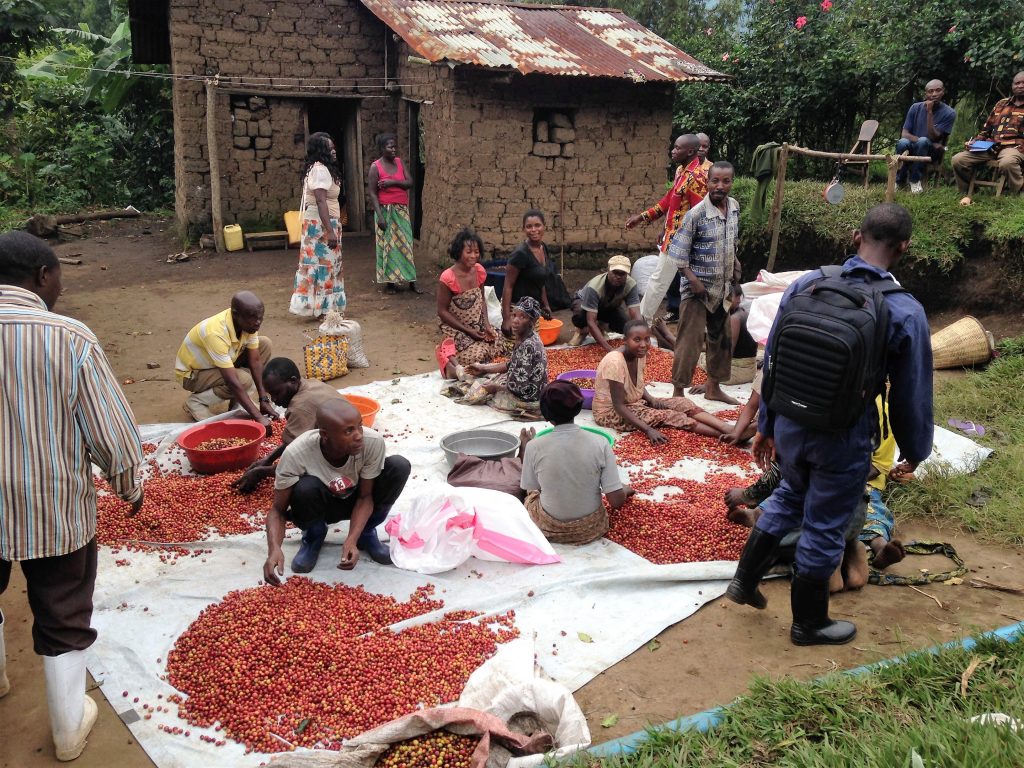 “Doing business in Congo can be a very bureaucratic affair. For instance, crossing borders and visa can be time consuming and unpredictable. Farmers in Congo also do not work on a level playing field with farmers in Rwanda and Uganda. Coffee in those neighbouring countries can be sold for 1% export tax, while in eastern Congo 3.75%  has to be paid. In addition there are also the “unofficial taxes. Farmers are often taxed unfairly by local authorities, they get taxed when they exit their plot of land, so to speak! Luckily, the specialty coffee market is increasingly interested in Congolese coffee. The quality is unmatched and more and more organic certified.”

“But the Congolese are really tackling these issues. Governmental regulations need to be more clearly written, infrastructure is improved, etcetera. In the meantime, when you find yourself in Congo, you can use a popular saying: ‘debrouillez-vous’; which means something like ‘help yourself out of the chaos’.”

“Communicating with business partners is pretty straightforward. But of course you need to be respectful of elders; this is much more important than in western countries. Pay our respects by sitting with them for a longer time, etc. And in general: take your time when doing business. When you arrive at a farm or organization at a scheduled visit, it isn’t always the case that someone there to greet you in time. Doing business in Congo means being flexible!” 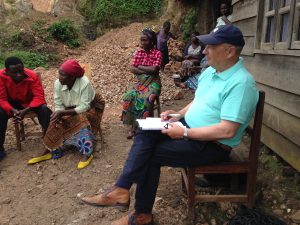 “Unfortunately, the DRC Congo is still experiencing a lot of political and social instability. President Kabila should’ve organized new elections and leave office at the end of 2016 but has decided to postpone the elections. There is currently an atmosphere of insecurity and uncertainty in the country. It is unclear what will happen politically. In that sense, Congo has not yet turned the page on its instable past. The effect of these developments differ per region. The east of Congo, where Agriterra is active, has been relatively stable for a while now.  But most people in the country have had enough of these political games and instability. They want to move the country forward.”