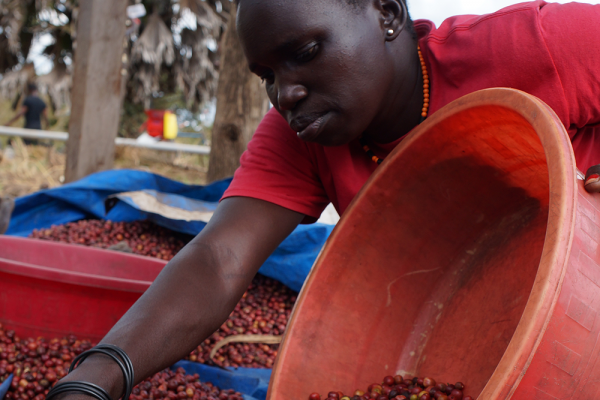 It has been a while - but South Sudan is once again sending good quality coffee to market. Investments by Nestlé Nespresso have contributed to this. In collaboration with the development organization Technoserve, the Swiss company is financing farmers and their cooperatives and helping to improve coffee cultivation and export.

Until well into the 1980s, the southern region of what was then Sudan exported coffee. But as a result of the long civil war, nothing was left of it by the time South Sudan proclaimed its independence in 2011. Oil had become the nation’s only foreign currency earner.

In the past two years, Nespresso has invested more than 2.2 million euros in training South Sudanese farmers and farmers’ cooperatives. Its partner is Technoserve, an NGO that supports farmers in Africa and Latin America who want to better manage their business. Technoserve has trained one thousand South Sudanese farmers in various techniques, including planting coffee, making compost and keeping coffee plants disease-free. Jointly, Nespresso and Technoserve have helped create three cooperatives and provided leadership training to those in charge. They also gave training in membership registration and financial administration. Members of the cooperatives learned better techniques of washing and drying the coffee beans.

Nespresso currently buys several tons of coffee beans from the cooperatives. In 2015, quality and quantity had reached such levels that the beans could be processed into a French premium coffee, marketed under the name Suluja ti South-Sudan. This success gave the US government the incentive to invest another 2.8 million euros in South Sudan’s re-awakening coffee sector, through USAid.

The South Sudan program is part of Nespresso’s AAA Sustainable Quality™ program  that was launched in 2003, in partnership with the environmental organisation Rainforest Alliance. The triple A stands for the ongoing improvements in quality, sustainability and productivity. This is a long-term collaboration between Nespresso and 70,000 farmers around the world. They receive training and financial and technical support, in order to grow coffee using the best possible agricultural practices available. 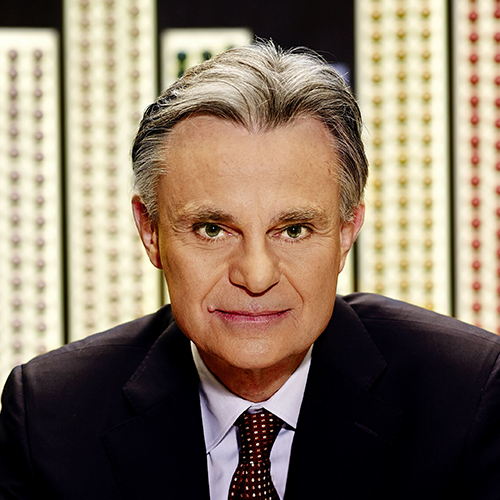 “USAid’s investment helps us to further scale up our project in South Sudan. It ensures that even more farmers can export high quality coffee for a better price.”

Want to make a deal too? 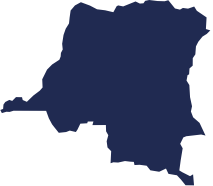