Welcome to Peru. On this page you will find information about the facts & figures, commodities and interesting tips and analyses for this country. Interested in making a deal? Please contact the business advisor below. She can help you out by bringing you a step closer to doing business in this country. 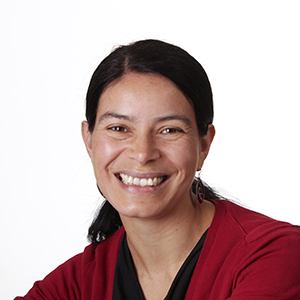 Ninoska González Herrera (Talca, Chile) has worked for Agriterra since 2007. She studied Agronomy at the University of Talca (Chile), where she specialised in agro business. After more studies in Göttingen and Wageningen, she worked for the Instituto de Desarrollo Agropecuario in Talca, and Agriterra.

Mail Ninoska via gonzalez@agriterra.org
Meet her on Twitter via @ninoskagh